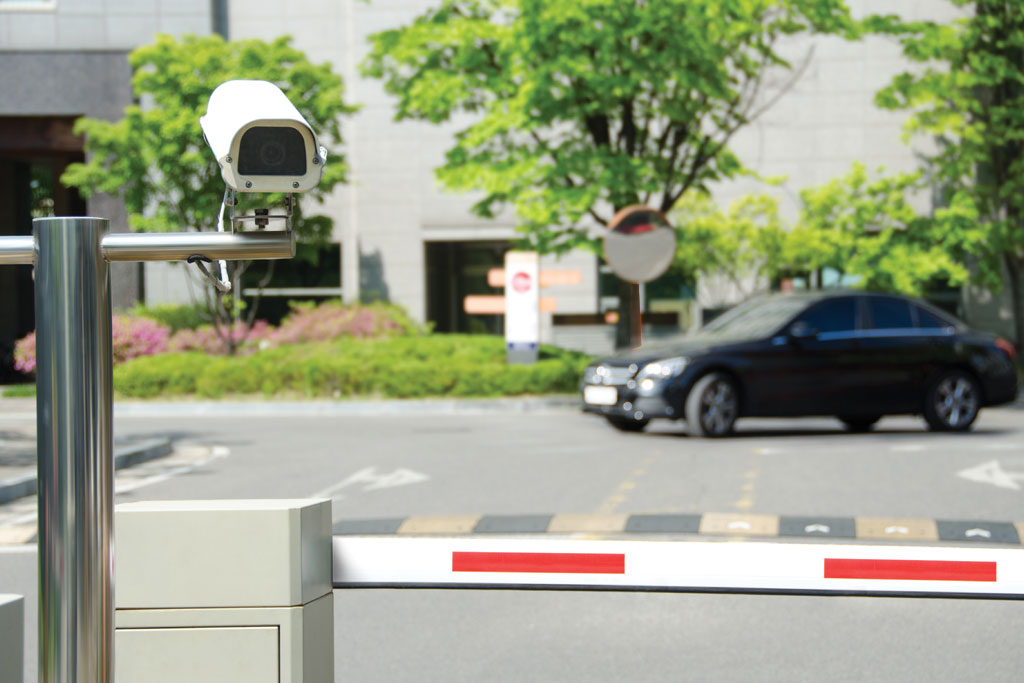 Car share is transforming how people think about their daily commuting needs and that is seen on the west coast more than any of the other market; Seattle, Portland and here in Canada, Vancouver is at the epicenter of the adoption of car share. Car share has evolved over the past decade, early adopters were people that cashed in their personal cars and headfirst into car share as the only option alongside public transit. Today the users are different, many of them have multiple vehicles at home and they hold multiple car share accounts. Car share has become part of a total transportation solution for drivers. Although these new users are slightly different than the early adopters, the needs remain the same – the desire for easy parking close to destinations and pick up points, and frictionless, quick parking solutions.

Parking at the destination

In downtown urban centers some of the parking facilities will be gated, as is true in Vancouver where Pacific Centre has some 1500 spaces exactly where car share users would like to go. But in the past, car share had challenges with gated lots and lots underground where they lost the signal and would lose cars and thus inventory.

Evo Car Share and EasyPark partnered to bring car share to Pacific Centre. The process entailed enhancements to the repeaters so that vehicles would not go dark when going underground, and by devising a solution for billing for the cars going in and out of the lot. The early program worked in a very basic way, whereby drivers would simply pull a ticket, leave that ticket on the dash and then the next driver would hand that ticket to the booth attendant, who would process the ticket. Evo was billed at the end of the month. A simple solution that solved the problem and everyone lived happily ever after, right?  Well, no.

While the initial 10 to 20 vehicles worked well, the popularity of the new access grew the adoption and soon there were as many as 100 plus cars at any one time in the lot. That led to several problems, specifically:

Loss Prevention and theft of minutes

Through forensic audit, staff at EasyPark noticed that there were peculiar activities with parking transactions from some of the parkers.  After further investigating the situation, it was discovered that some customers were involved in a fraudulent act by evading their parking tickets payments by using car share vehicles.

Scenario; the customer returns to the lot after a full day of parking, they see the Evo parked, jump in and drive off the lot, go around the block and return pulling another ticket. This ticket they take to their vehicle and exit the lot as a free entry because they are in less than 10 minutes on that ticket. The next car share driver has no ticket, so he is forced to explain to the cashier. For a $3.00 Evo ride around the block the driver gets over $20 of free parking. How many people were doing this?  Too many.

All partners were equally concerned about this behaviour and they took a tough stance with customers, dropping them from their program as they were we caught, however that was labour intensive and not ideal for any of the parties. A new solution was needed.

EasyPark chose to partner with two groups, one for equipment and one for Cameras.  Two lanes were tested, one in and one out, for the initial three months and once 97% accuracy was obtained, the remainder of the lanes (eleven in and out in total) were installed. Through LPR we were able to both streamline the car share experience and completely shut down and risk of theft. Drivers simply drive to the gate and it lets them in or out. The benefits are felt by all parties including other customers who were inconvenienced when having to line up behind car share.

Loading in all the license plates might have been a daunting task, but again we turned to our partners. The car share partner provides new plates on a simple excel spreadsheet and that is turned over to the equipment supplier who import the plates into the software. The cameras simply read the plates.

Problem solved?  Well, yes, it works better than we could have hoped for and we get many other benefits not simply car share.

What is the accuracy?

Of course, the number one question is the accuracy of reading plates.  In Vancouver we are fortunate because we don’t often deal with snow and mud in the way that other cities might. So, our read rate is good. How good? Well after about 13 months on the program we can safely say that we are running 99% accuracy on vehicles in this lot. A number that is surprising to us, and if pushed to explain how it is so high, we spent considerable time testing cameras before selecting the product that works the best and are well supported.

In terms of next steps, we have installed a similar system in another large, gated facility in Gastown that is still very much a work in progress. For this lot, service is expanded to include multiple car share companies, working in the same manner for plates and billings. 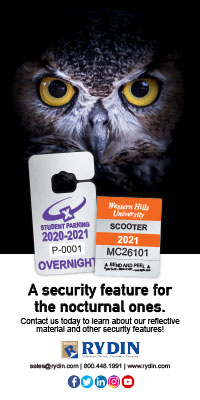