A tale of too many cities: downtown merchants demand free parking 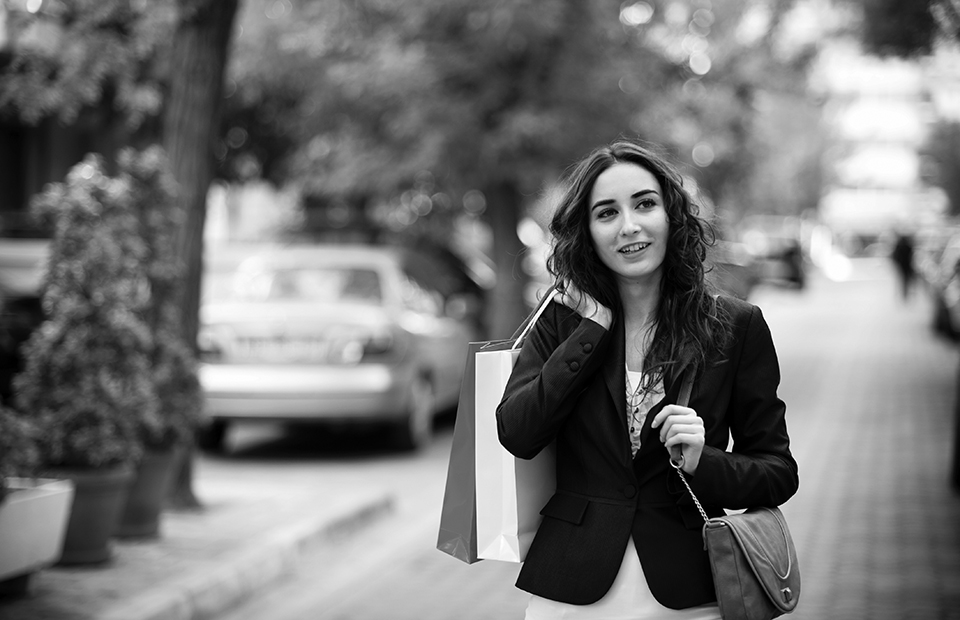 Any municipality wishing to manage parking access in its commercial district(s) usually considers the parking meter as a management mechanism. This is almost always an uneasy solution—especially for small to mid-sized municipalities—and has been so for 80 years. Established digital technology provides a new way out for such municipalities—flexible, friendly, voluntary and free to shoppers.

In several publications predating 1927, support for parking restrictions were voiced “by some downtown businessman and property owners, who feared that traffic congestion, for which they thought the parked car was largely to blame, raised the cost of doing business and reduced the volume of business done.”1

Not long after, in 1935, the mechanical parking meter was invented to address this. While deployment spread rapidly, the parking meter has always had more enemies than friends and continues to draw ire from both parkers and merchants.

Smaller cities like Huntsville, Sarasota, Springfield, and Windsor, with populations ranging from 20,000 to 210,000, have meters going in and out as downtown merchants who compete with others on the outskirts see parking meters as a threat.

In the spring of 2012 Huntsville replaced all parking meters in the downtown core with “signage…posted in certain downtown areas, limiting parking to no more than a two-hour period.”

According to an article in a local paper,2  the backstory for the Huntsville decision is that its town council had decided a few months earlier to “expand paid parking in the downtown core”. This “met with opposition from [the Huntsville BIA that] argued pay parking and parking tickets create animosity among downtown patrons as well as a competitive disadvantage when compared to other commercial areas in the municipality”. The mayor and council offered two alternatives: full authority over the policing of downtown parking, or replacement of the meters with 2-hour free parking. Characteristically, the BIA chose free-parking.

The Huntsville mayor was then quoted in the same newspaper: “For this new [emphasis mine] strategy to work, it is important that significant efforts be made by all employees in the downtown area to respect the two-hour parking limits that will exist where meters are currently located. All of us at the Town of Huntsville offices will abide by this and walk a little further to work.” He also promised: “that the two-hour parking enforcement would target repeat offenders.”

Huntsville only has 20,000 people—perhaps more in cottage season. However much parking congestion drove the invention of the parking meter, this is not an issue that motivates the Huntsville BIA. They are focused on commercial volume.

Two and a half times bigger than Huntsville, Sarasota Florida experienced a much more difficult time dealing with the issue of paid vs. free parking. Concurrent with the Huntsville about-face, Sarasota made the same decision to end meter use. But this occurred only after a far greater investment in paid parking ($23M) and a struggle described on that City’s website as “a roller coaster ride of decision-making.”3

Several articles published early in 2012 in two local Sarasota papers document a rancorous quarrel between merchants seeking to attract commerce and city officials wishing to manage parking access.4  While the city officials were pointed in the right direction (85% occupancy) the newspaper articles imply that the city may not have taken sufficient care regarding setting price and supply. What appears evident is that the journalists reporting the matter understood the BIA side somewhat more than they did the traffic department’s side. No surprise.

In a wide ranging historical overview of downtown Springfield Missouri, parking payment is blamed for playing a role in the decline of the city center in the 1970s: “Downtown shoppers and businessmen readily blamed the parking meters (and risk of a parking ticket) as a deterrent to shopping downtown compared to the free parking at the shopping centers… By 1978, the city declared all parking meters to be free and by 1980, all parking meters had been removed from city streets and public parking lots.” 5

Because Springfield removed its meters 36 years ago, nine years before Berners-Lee invented the web, the struggle evident in both Huntsville and Sarasota was not documented on the web for Springfield. In a recent phone conversation with the parking manager in Springfield, I confirmed that two-hour-free, on-street parking in Springfield is managed via tire chalking, and the Springfield traffic department remains frustrated to be without the critical tool of metering to support the effort and expense of parking management.

Walkerville Ontario, a heritage precinct of Windsor Ontario, is named for Hiram Walker of Canadian Club fame, as opposed to signaling pedestrian friendliness. In March of 2013, the Walkerville BIA requested of the Windsor Environment, Transportation & Public Safety Standing Committee that the on-street parking meters be removed “stating that 73% of the membership have requested that the meters be removed, and … stating that the parking meters are challenging for small business owners since Devonshire mall has free parking for shoppers.” The Committee denied the request saying, among other things, that “chalking of tires is not an efficient method of assisting with the parking issue.” 6

Why does this continue?

Of these four, only Windsor was able to resist the pressure from its BIA. Why was Windsor’s behavior the exception? One may guess that the committee responsible was aware that granting Walkerville an exception would almost certainly have had a domino effect on the remainder, and larger portion, of Windsor (Walkerville’s population accounts for just under 10% of Windsor’s).

What is critical to appreciate is that in all these cases each side is arguing a very different issue: attracting customers vs managing access (and funding the cost of that management). The two sides are adversarial—not even on the same playing field—so how can game rules be agreed, much less shared? Social scientists call this a wicked problem,7 implying that the issue each of these and thousands of other municipalities grapple with will not be resolved in the binary manner that was employed in these cases. In these four examples there is no real resolution, only a stalemate that portends a return for another review in some years.

Parking professionals familiar with the nuances of Donald Shoup’s work may suggest that there is an optimal balance that could address both issues. This would require careful measurement and price calibration, but would not be achievable by cities of this size. We see it succeed in Los Angeles and San Francisco, but not in Sarasota or Windsor. Even Windsor, which managed to retain paid parking, charges a flat $1.25 per hour for every business hour at every meter—hardly what Shoup recommends. Worse, on reading the newspaper accounts, Sarasota appeared to expect 85% occupancy rather than price for it (perhaps that was a nuance the journalist was unable to document adequately). Had there been more diligence in this regard their hourly rates would likely have been lower. Had that been the case, would they have been able to salvage their meter program?

What have we learned?

The lessons from Huntsville, Sarasota, Springfield and Windsor provide us with four issues to address:

How can this be resolved?

To address all four issues:

For areas of time-limited parking, provide a cell phone app to allow parkers to pay a voluntary premium to overstay beyond the initial, free, time grant. Those parkers would be granted a credential for time paid up to the maximum parking time permitted—possibly all day, where appropriate. (Albany, NY achieved this for their paid parking using progressive pricing in 2012, just as Huntsville and Sarasota were decommissioning their meters.)

There are four elements to be negotiated:

With this approach, over-stayers who are shoppers could earn sufficient credits from shopping to stay as long as they need. Over-stayers who are not shoppers would still be able to over-stay, and could pay modestly to avoid tire-chalking citations. But most importantly, merchants who are serious about business volume have a new way to attract customers to their businesses.